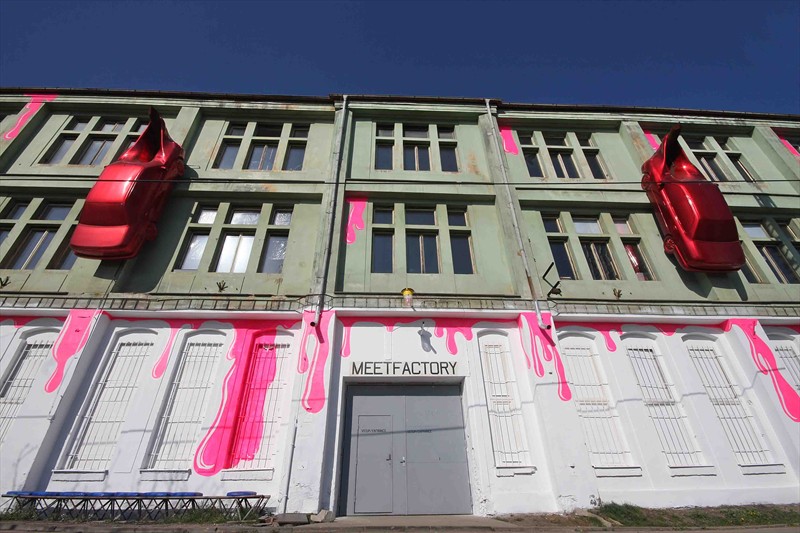 This program was initiated in 2013 by the The French Institute in Prague, in partnership with the CEAAC and the multidisciplinary Prague art center MeetFactory.

Aiming to support the work and the development of French and Czech artists, these residencies are dedicated to visual arts, especially art installations, sculptures, photographs, as well as digital arts, as these various projects can combine several subjects. For a three months length period, French artists are hosted by the MeetFactory in Prague, meanwhile in Strasbourg, Czech artists are hosted by the CEAAC.

The Czech and French laureates benefit from equivalent conditions, including a studio, accommodation, round-trip airfare and residency grants (allowance for living and production) as well as Open studios and exhibitions.