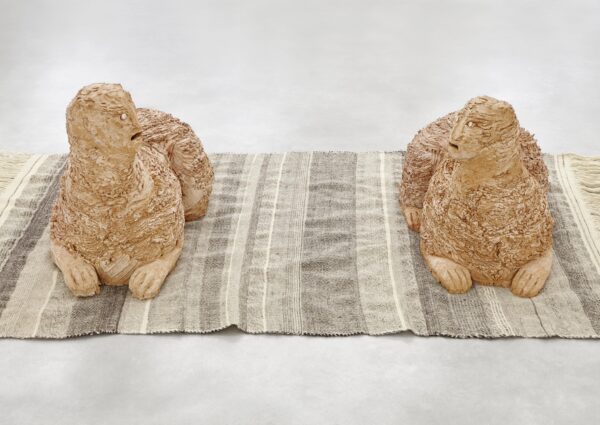 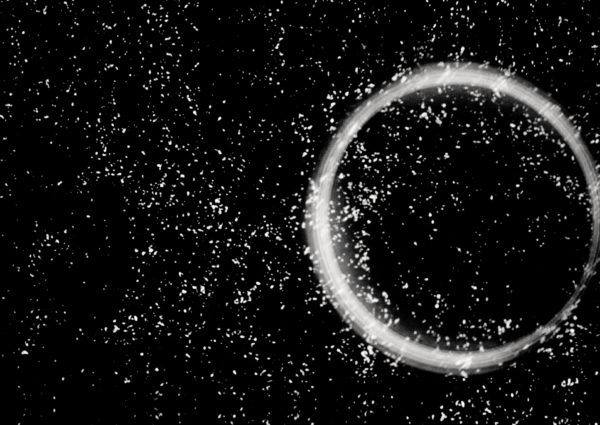 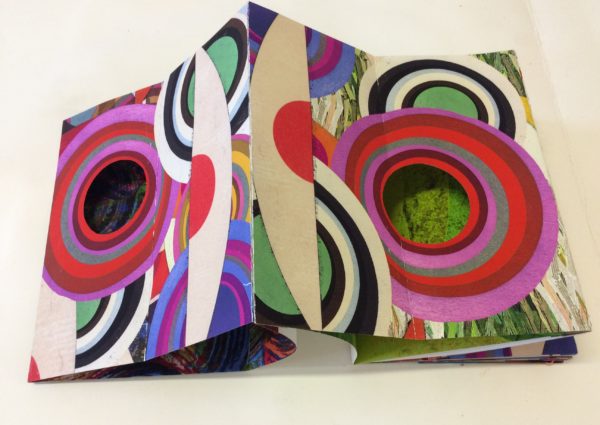 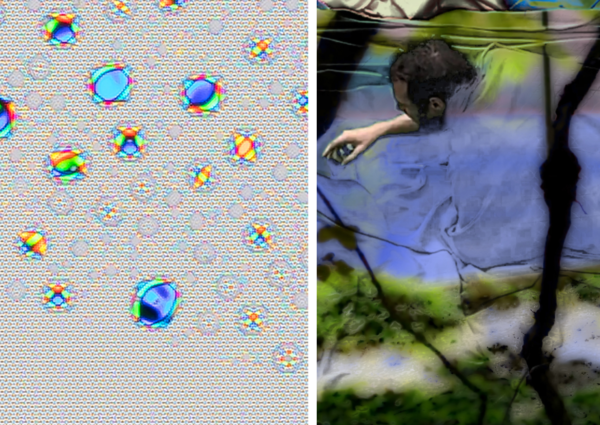 Since its creation in 1987, the CEAAC’s aim was twofold : to promote the contemporary art scene to a broader public and to support artists from the region.

The decision to create an Art Center was taken in 1992, and the inaugural exhibition was opened the following year. After several renovations allowing the CEAAC to welcome the public to its new place, the CEAAC thus enhanced the visibility of its first characteristic missions (art installations in the public space, hors-les-murs exhibitions, awards and scholarships).

Then, the CEAAC has been developing new actions : educational activities adapted to both various and specific audiences, helping them to a better understanding of the contemporary art scene, and a worldwide network of partnerships.

If the Art Center’s primary goal is to promote today’s cultural scene, especially in visual arts, it is foremost a venue dedicated to support nationally or internationally known emerging artists’ creation and production.

In addition, the CEAAC’s programming is enriched by a wide range of events and partnerships. Those allow great crossovers with other artistic fields such as music, literature, or performing arts.

The Art Center is open from Wednesday to Sunday, from 2pm to 6pm, closed on public holidays and during the month of August