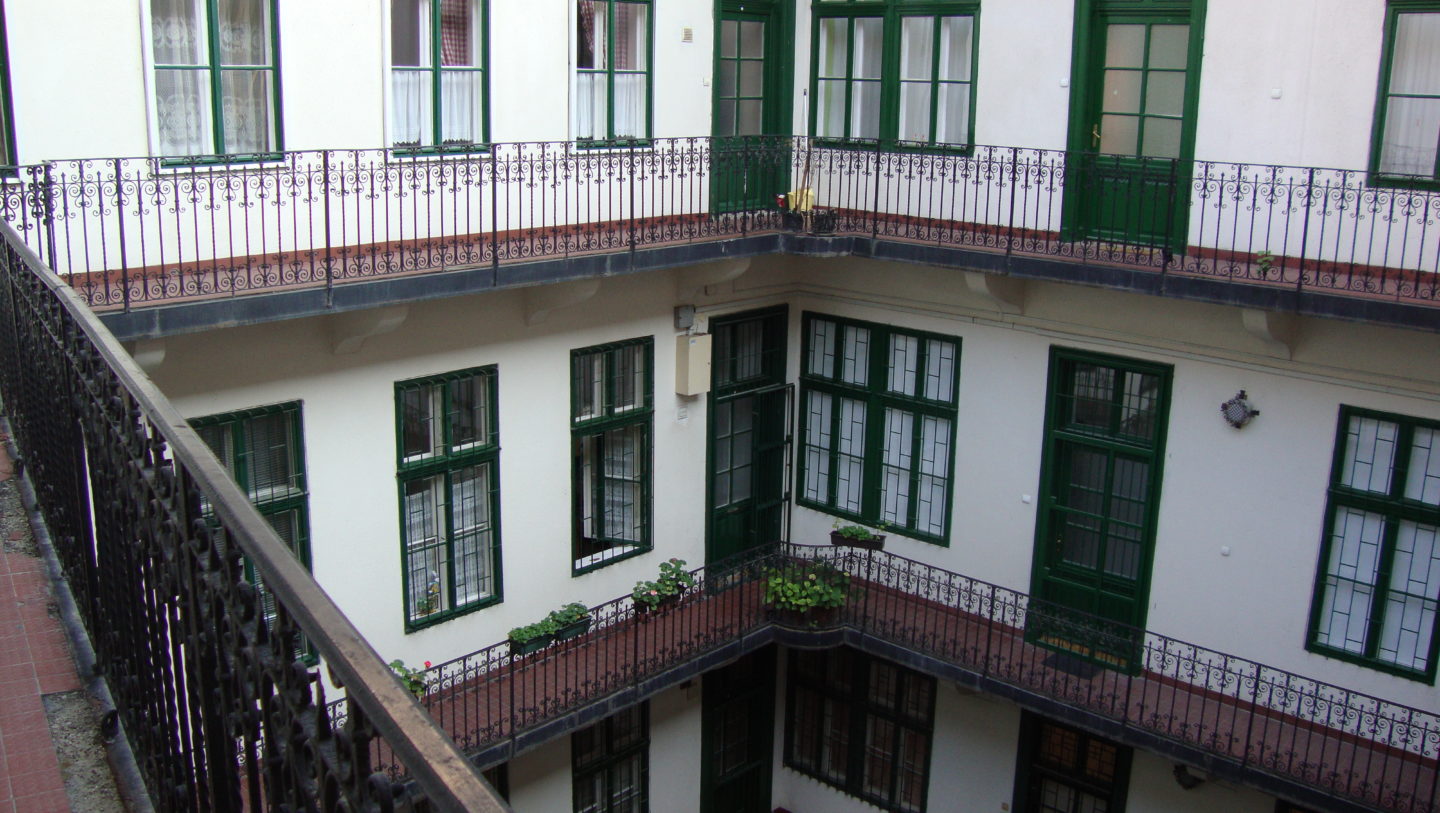 In the frame of its international projects, the CEAAC has maintained a partnership with the Budapest Gallery. Major modern art structure of the Hungarian’s capital city, the Budapest Gallery takes part in the installation of works in the public space, sets up exhibitions in its various premises, and actively supports artistic research.

Each year, as part of exchanges between our two structures, two artists benefit from a one month length residency in the partner city. Thereby, an Hungarian artist is being hosted by the CEAAC and benefits from an accommodation, a studio and a living/production grant. Mutually, the Budapest Gallery hosts the French artist under the same conditions.

French artists hosted in Budapest since 2007:

Hungarian artists hosted in Strasbourg since 2007: