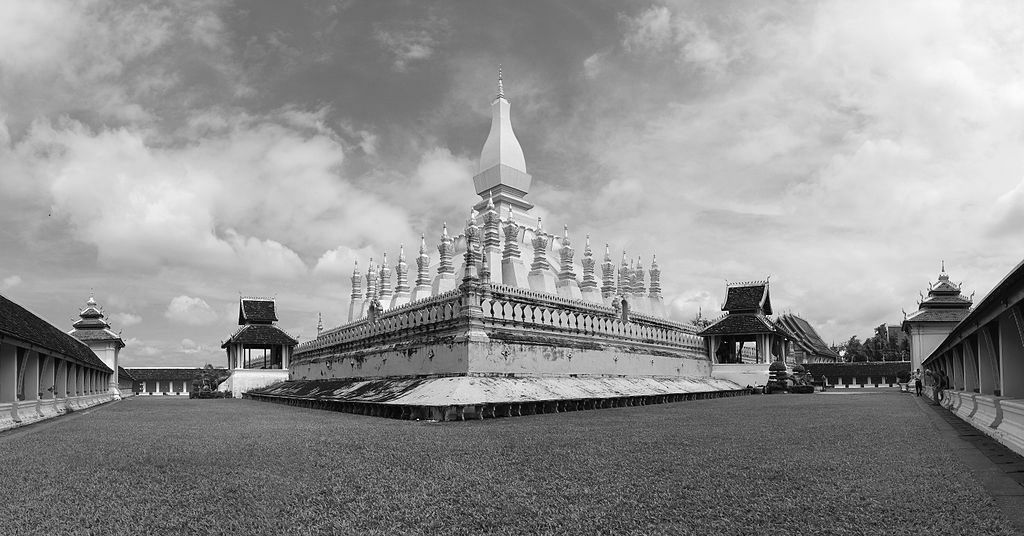 From 2003 to 2013, the CEAAC has been leading a residency program with the collaboration of the Lao French Institute.

Initially created within the French Embassy as a linguistic service, it was launched on January the 14th, 1994, in the current premises of the Centre de la Langue Française (centre of French language) by Monsieur Jacques Chirac, mayor of Paris at the time. In January 1995, it was converted into a financially independent establishment, in the form of a “Cultural centre and linguistic cooperation”. Since then, it has become a French Institute (Institut Français) and still maintains its role as a stakeholder of French Cultural and Academic Cooperation in Laos.

This residency in Laos was aimed at confirmed artists in the field of painting or engraving, it was integrating a workshop with students from the Ecole des Beaux-Arts of Vientiane, Luang Prabang, or Savannakhet. It usually took place in autumn each year, lasting two to four months.

Artists who have been hosted in the frame of this exchange program: