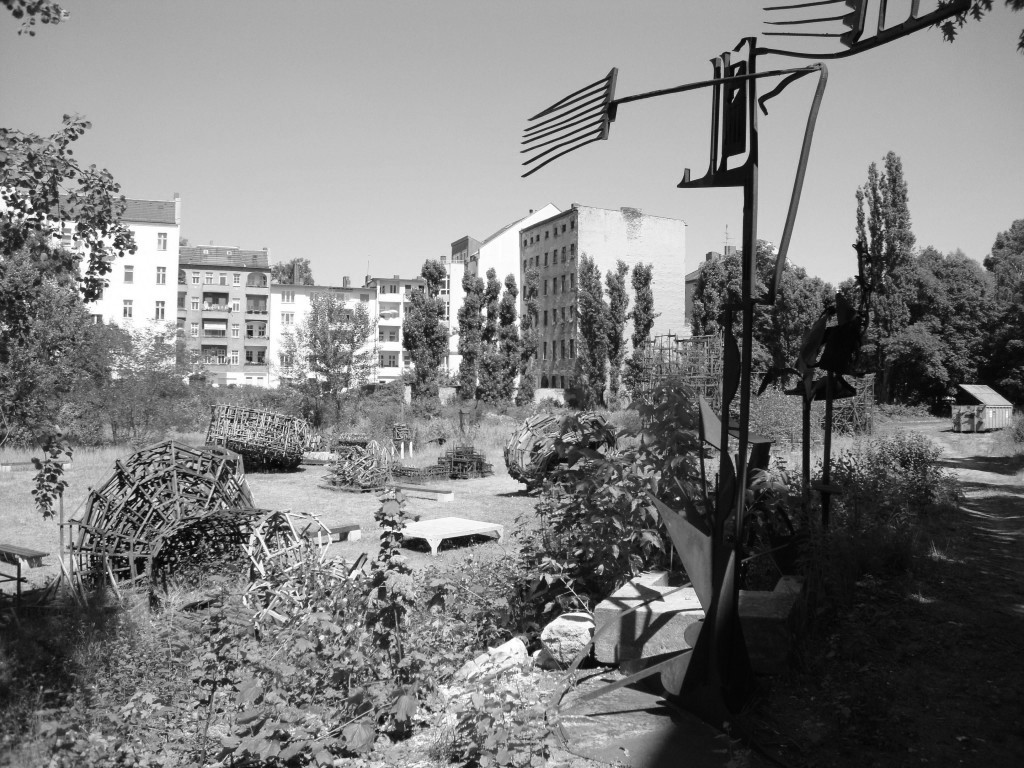 In the frame of a partnership with Region Alsace, Cultural Department of the Canton Fribourg and the City of Strasbourg, two artists from Alsace Region were hosted each year in Berlin for a three months length residency.

Artists who have been hosted during this exchange program: